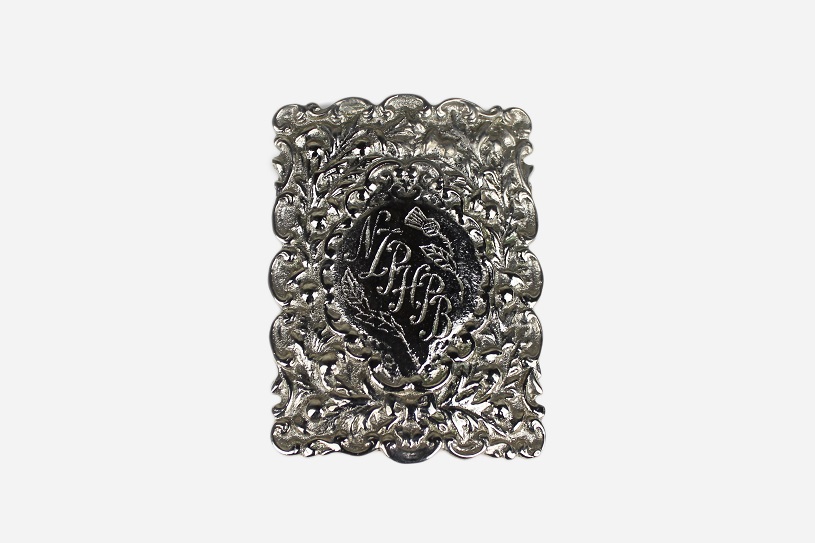 The New Zealand Police Pipe Band is based at the Royal New Zealand Police College near Porirua, Wellington. The band performs at police functions, ceremonies, cultural festivities and community parades and events. They also take part in local competitions throughout the country whenever possible and at international championships around the world.

The bagpipes were first introduced in New Zealand during the nineteenth century by Scottish immigrants from the Highlands. During the 1860s, there were bands that included bagpipes, but this was alongside other instruments. It was not until the first half of the twentieth century that bands consisting solely of pipes and drums were formed. These pipe bands often performed at sports events, agricultural shows, civic parades and a variety of ceremonial occasions. Competitions took place in New Zealand from 1907 onwards, with the first being the Highland Gathering at Hagley Park in Christchurch, which coincided with the Christchurch International Exhibition.

The Wellington Police Highland Pipe Band was originally formed in 1936 by Detective Sergeant Neil McPhee. Before this, there had been no official police bands and officers who could play bagpipes had joined local bands. The name of the group was later changed to the New Zealand Police Pipe Band in order to better reflect its role in representing the New Zealand Police. The Auckland Highland Police Pipe Band was established in 1945 and performed for the first time in 1948. They were led by Drum Major Constable Bob Walton, who became the Commissioner of Police in 1978. Several decades later, the Christchurch Police Brass Band was formed, and all three bands performed together for the first time at the opening of the Police College in 1981.

Aside from the years 1941 to 1945, the New Zealand Pipe Band Championships have been held annually since 1926. The Grade One Championships were won by The City of Wellington Pipe Band twenty-seven times between 1955 and 1990. The New Zealand Police Pipe Band have won it a total of eight times, with their most recent win being in 2018 where they received straight first placings from all eight judges. Later that year, the band performed at the World Pipe Band Championships in Glasgow. Their B52 Medley performance, led by Drum Sergeant Angus Crowe and Pipe Major Emmett Conway, has been viewed more than 10,000 times.

In 2015, the New Zealand Police Pipe band replaced the King George VI tartan previously worn by its members with one that better reflected the police’s ongoing interest in its heritage. The new McLeod Centenary tartan was adopted in honour of Scottish-born Constable Neil McLeod, the first New Zealand Police officer slain on duty in 1890.