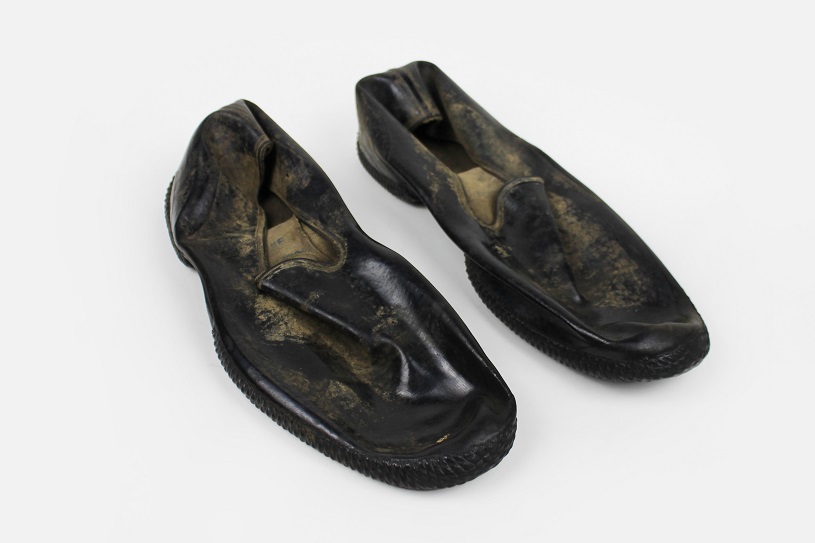 During the early hours of 17 November 1933, Donald Fraser was killed by two shots from a double-barrelled shotgun while his wife Elizabeth lay asleep in bed next to him. The murder took place at the Riccarton Racecourse Hotel, which the couple had managed for several years. Donald was described as abrasive, quarrelsome, and violent, especially after a few drinks. He had many enemies and was known to start fights or throw people out of his hotel if they annoyed him. Police conducted an extensive investigation into his murder, but the case was never solved.

A few hours before his murder, Donald and Elizabeth had been downstairs at the hotel bar drinking with guests. Although pubs in New Zealand were only allowed to stay open until six o’clock, the hotel had been getting away with serving alcohol after-hours for years. Donald was reportedly very drunk and both he and Elizabeth were in bed before midnight. She claimed that at some point the doorbell rang and Donald went downstairs to answer it. She fell asleep and next thing she knew was awoken by the sound of the gun. Elizabeth said that she did not see who was responsible for the shooting.

The police investigation was one of the most exhaustive in New Zealand’s history at the time. Police pursued many different lines of inquiry, travelling up and down the country to conduct interviews and follow up leads. A major discovery was a footprint, found on the landing of the fire escape outside the couple’s bedroom. It was thought a rubber soled shoe made the imprint and the footwear of everyone at the house was examined. These rubber galoshes were found in Donald’s room and police concluded they did not match the print on the balcony. Enquiries were made at shops and warehouses to try and trace the make and brand of a shoe that would leave a similar impression. Numerous imprints were made of different brands and types. Eventually, police determined the footprint most likely belonged to a friend of the couple’s daughter Joyce, left when “paying nocturnal visits.”

In the days following Donald’s death, detectives questioned Elizabeth twice, and she told them she had been asleep at the time of the shooting and had not seen the murderer. When police examined the bedroom, her side of the bed and pillow did not appear to have been slept on. Elizabeth had been examined by a doctor the morning after Donald’s death and no bruising was found on her body from the recoil of a shotgun or any powder on her nightdress. There were no guns found in the hotel. Police moved on to pursue other lines of inquiry. When they turned their attention back to her in January the following year, she refused to speak to them and hired one of Christchurch’s top criminal lawyers.

Police discovered that Donald had been having an affair with a woman in Wellington named Eileen Hardcastle. The two had met through a mutual friend and saw each other frequently, as Donald often attended race meetings in Wellington. Elizabeth found out about the affair a few weeks before Donald’s murder. She had been so upset that she cut some of his clothes up into pieces during a heated argument. The incident was detailed in one of Donald’s letters to Eileen and police found the shredded clothes in their bedroom.

An inquest into Donald’s death was held in mid-1934 and coroner E.D. Mosley concluded that he had been murdered by an unknown person or persons. No-one was ever charged in connection with Donald’s murder, but the coroner did imply that some of the witnesses who testified did not seem to be telling the truth. Elizabeth was the sole beneficiary of Donald’s will and inherited around £670 pounds, the equivalent of more than $80,000 NZD today. She went on to run the Racecourse Hotel herself until 1935.