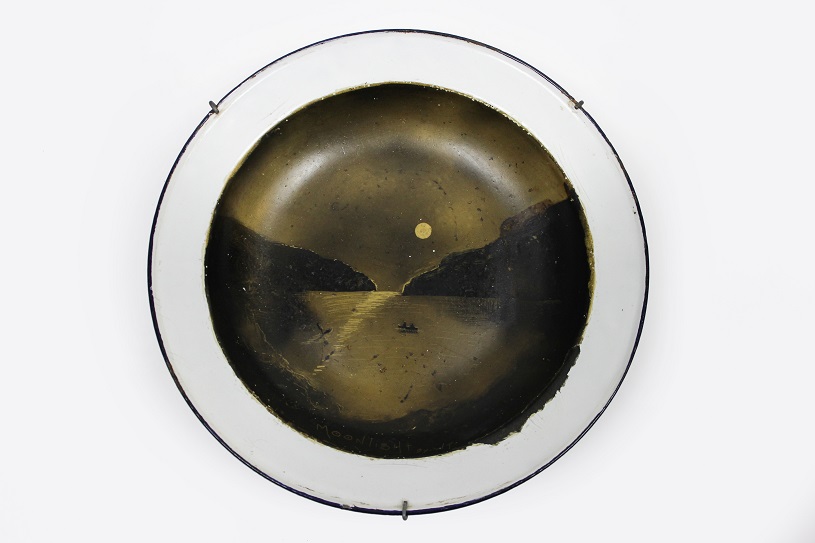 Edward Eade started his career in the New Zealand Police as a mounted constable in Ashburton in 1895. Nine years later, he transferred to Christchurch and appointed detective the following year. He always had a keen interest in photography and became the official police photographer in Christchurch. He remained in this role until 1931, using his own photography equipment for police work.

Eade was involved in the investigations of several high-profile murders in New Zealand throughout his career. This included Alfred Biddle for the murder of Rosana Lilley in 1913 and Frederick Eggers for the murder of John Coulthard in 1917. His most famous case was that of Alexander McLean, who murdered the Martin family in East Eyreton, Canterbury in 1901. Eade was the constable who apprehended McLean in Tinwald, two miles south of Ashburton. Upon his arrest, he confessed to Eade that he had committed the murders. McLean was later transported to Lyttelton Gaol by Inspector Ellison, Detective Fitzgerald and Constable Eade, whom he was handcuffed to.

Biddle, Eggers and McLean were all imprisoned and executed within Lyttelton Gaol. In total, seven hangings took place at this South Island prison between 1868 and 1918, with Eggers’ execution being the last. Lyttelton Gaol was designed by architect B.W. Mountford, one of New Zealand’s most famous nineteenth century architects. Located on Oxford Street, the gaol consisted of 178 cells and was once the largest prison in the country. Inmates at Lyttelton built most of the roads and stone walls around Lyttelton, as well as Fort Jervois on Ripapa Island and the Quarantine Station on Quail Island. They manufactured the clothing and boots for all prisoners and prison staff around the country.

This enamel dinner plate belonged to Detective Edward Eade. In the centre of the plate is a depiction of Lyttelton Heads, said to have been painted by a prisoner at Lyttelton Gaol who had a view of the harbour from his cell window. The plate was apparently gifted to Eade around 1900 by the inmate shortly before his execution. Although the inscription on the plate reads ‘Moonlight by W.T,’ if this information is correct then the artist could possibly be Alexander McLean, as he was the only prisoner hanged at Lyttelton Gaol around this time.