Police is committed to paying its employees fairly, regardless of gender or ethnicity. We have undertaken a number of activities to reduce pay gaps, including the development of a Gender Pay Gap Action Plan.

There are a number of ways of reporting gender pay gaps, including reporting the difference in average remuneration levels. This is the raw pay gap, measured in this way, Police has remained almost static over the last year, with a raw pay gap of 14.3%.

One of the reasons for this is that the growth of the proportion of women in constabulary roles has been achieved by a higher proportion of female graduates from the Royal New Zealand Police College, who are paid at the bottom of the constabulary pay structure along with their male counterparts. This results in a lower average remuneration in the short term. 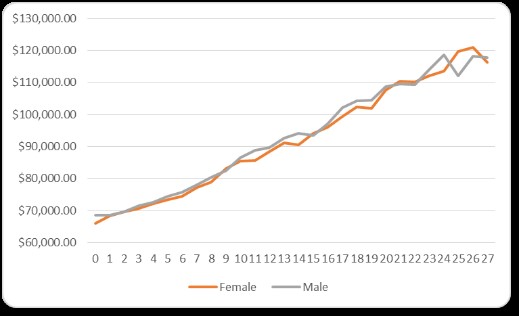 Another way of looking at pay gaps is to consider individuals in like-for-like situations and determine if they are being paid the same when at the same level within their pay scale. This accounts for constabulary service levels and employee pay bands. Using this like-for-like comparison, in 2020 the average gender pay gap decreased from 1.3% to 0.8%.

For the first time in 2020 Police is formally including ethnic differences within its Pay Gap Action Plan. Raw ethnic pay gaps for Māori, Pacific and Asian workforces compared to overall levels range from 4.1%-14.7%. As with the gender pay gap, these rates reflect issues such as the recent growth of these groups, where they are entering the police workforce at the lower end of their progressive pay scales. For ethnic groups, the like-for-like pay gap ranges from 1.1% to 2.1%.

The Pay Gap Action Plan is designed to deal with both raw and like-for-like pay gaps as part of Police’s wider goal of treating all staff fairly. 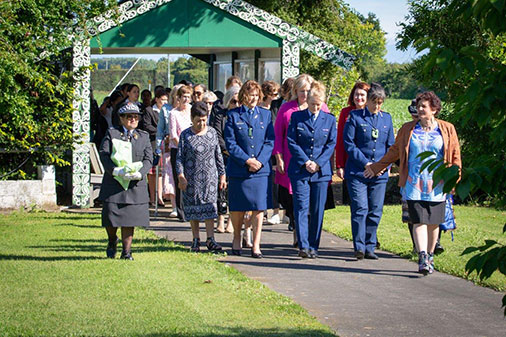 Alongside our goal of increasing the proportion of women in constabulary roles, we are committed to supporting the development of female staff to ensure they are able to succeed at all levels. Women already hold a range of key leadership roles within Police, including on the Police Executive, as District Commanders, and as leads of major operations and work groups. Seeing women in the full range of roles throughout the organisation is key to fostering the inclusive culture we want, and to fairly represent our communities. 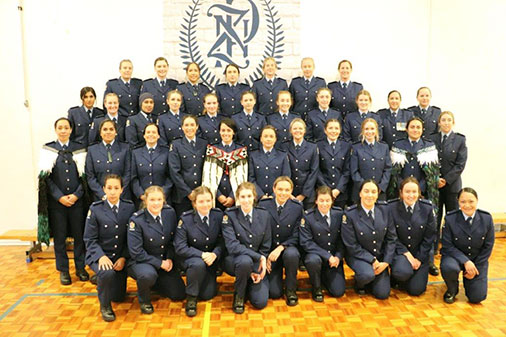 Wing 341 graduated in November 2020 with 51.3 percent females. Our aspiration is for 50 percent of all recruits to be female.