The Eastern Police District extends from near the tip of East Cape through to southern Hawkes Bay. 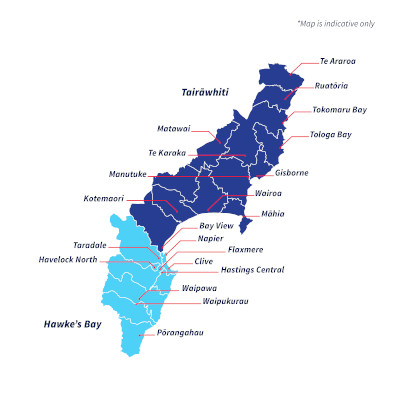