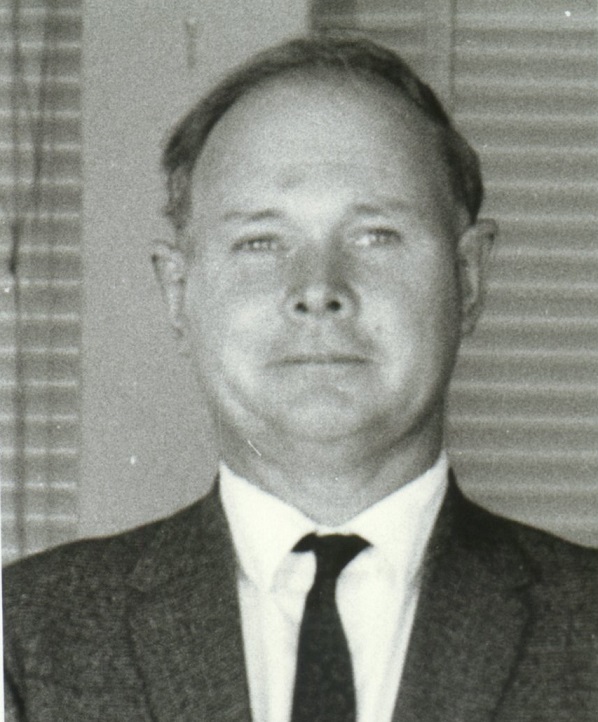 On 20 November 1952, Detective Christoffersen interviewed a youth suspected of committing a series of burglaries in the Palmerston North area. He took the boy back to his parent’s house and asked to go into his workshop. The boy refused, saying the key was at his work place. He was allowed to leave to pick up the key.

Meanwhile, Christoffersen and the boy’s father broke into the workshop and discovered ammunition, a sawn-off rifle and other weapons.

Christoffersen attempted to distract and blind the second youth by throwing gravel in his face, but was shot in the chest and critically injured. The offenders, aged 16 and 17, then escaped with two sawn-off .22 calibre rifles and ammunition, a high velocity sporting rifle, one .303 rifle, one air pistol and thousands of rounds of ammunition.

Both youths were eventually captured after an extensive manhunt involving more than 50 police from the Palmerston North and Wellington districts who scoured the hillsides and bush surrounding the Mangahao Power Station. The duo were found guilty and sentenced to four years probation.

The bullet remained lodged in Detective Christoffersen’s chest for the rest of his life, halting any hope he had of further promotion. He died at Napier on 20 February 1978 after a short illness and was survived by his wife and three children. 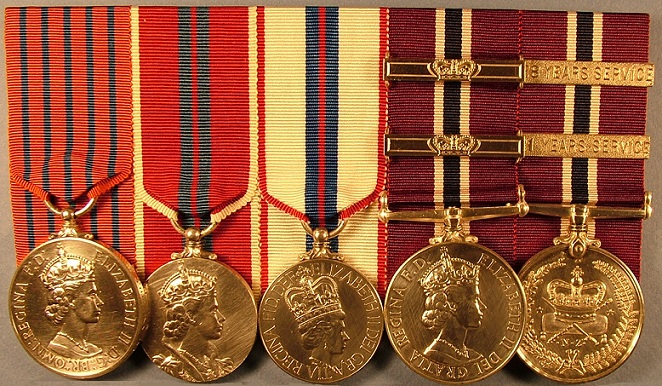