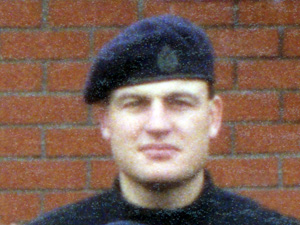 On the evening of 11 October 1994, Senior Constable Broughton and Constable Pratt were among four police officers, including a handler and dog, pursuing a man who had just been seen lurking in the vicinity of houses and who had assaulted one of the constables.

They entered a property under the provisions of Section 317 of the Crimes Act (power to enter premises to arrest an offender or to prevent an offence). Once inside, the man again assaulted the constable, while a woman confronted Constable Pratt with a baseball bat and used it to hit the Police dog on the head. 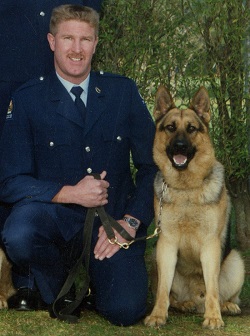 Senior Constable Broughton later underwent surgery for his serious injuries, while Constable Pratt was treated at hospital and discharged.