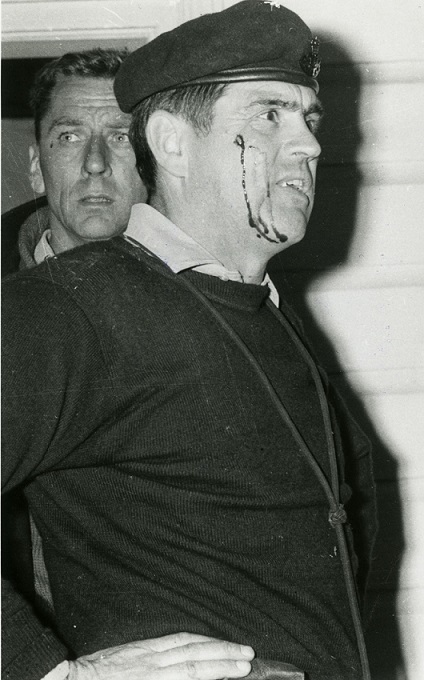 On 11 July 1969, Detective Inspector Perry - officer in charge of the Auckland Armed Offenders Squad - was called to Whangārei to take charge of a dangerous incident. An armed man was in a house with a baby as a hostage. The man had refused to come out unless Police were prepared to accept his terms. On several occasions he held the infant out the window and threatened to shoot the baby and then himself. He had a record of previous firearms offences and was known to be very dangerous.

All measures to persuade the man to give himself up failed. He would not respond to persuasion and grave fears were held for the infant’s safety. At great personal risk, Detective Inspector Perry broke into the house and, after a struggle, was able to disarm the man and arrest him.

Beyond question, the offender would have used the firearm in his possession but was prevented from doing so by the Detective Inspector. The offender had fired a considerable number of shots from the house at Police during the course of the siege.

The courageous and fearless actions of Detective Inspector Perry in arresting an armed and dangerous offender in all probability saved the life of a small child and was in the highest traditions of the New Zealand Police. 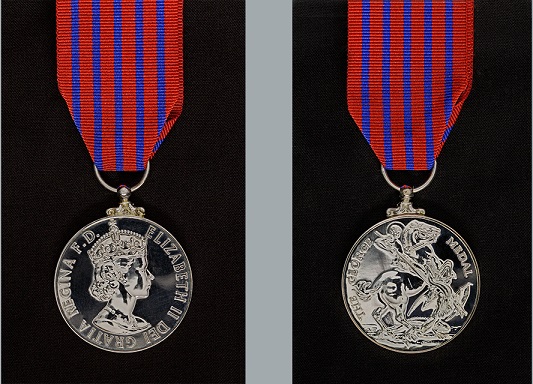