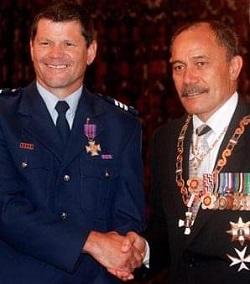 On 13 July 2010, during the course of an arrest at a private property, an armed offender opened a bedroom door and shot Police Dog Handler Senior Constable Bruce Lamb in the face. His dog Gage, in trying to protect him, lunged at the gunman and was shot dead. 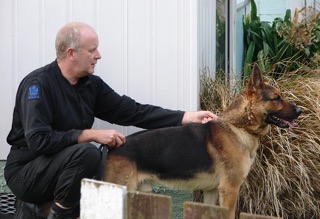 Constable Marty Stiles dragged the wounded officer by his belt down the hallway and out of immediate danger. At the same time, the offender came to his bedroom doorway again and shot and wounded Constable Mitch Alatalo, who managed to escape out a bathroom window.

The officers retreated outside. The offender followed them and again aimed his rifle at Constable Wardle, who stood his ground and maintained a position between him and his officers.

The Armed Offenders Squad arrived and successfully arrested the gunman. 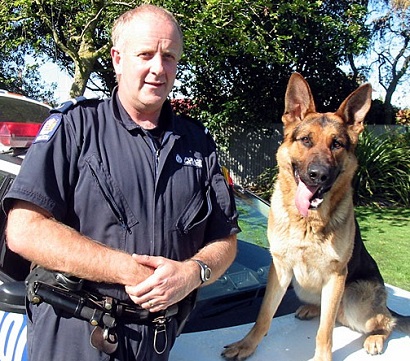